A rural area leading up to the cold town of Bergen.

Bergen Trail is a location in CrossWorlds. It is a high, snow-filled, mountainous area with steep cliffs and long views. It can be found north of Autumn's Rise. It must be crossed to reach Bergen Village and the Temple Mine.

Bergen Trail extends north from Autumn's Rise to the village of Bergen. Multiple paths can be followed to traverse the area. At the bottom of the trail is a resting spot with several traders; it is mentioned in-game that there used to be a meeting place here, but it was removed in anticipation of a future update. This is where Lea has her first duel with Apollo. Halfway up the trail is the Hermit's House, a pub and waypoint for travellers. A few caves can be found throughout the area.

The locations reachable from Bergen Trail are Autumn's Rise via Entrance, and Bergen Village via Rising Path 5.

Most parts of Bergen Trail can be accessed immediately. However, Abandoned Ground requires the Heat element to enter. The Horncave only unlocks during The Goatfather quest. The secret lab in this area is XBox exclusive and unlocks during the Out of the Box quest. Finally, Excluded Mountain Top is accessed much later on in the plot. 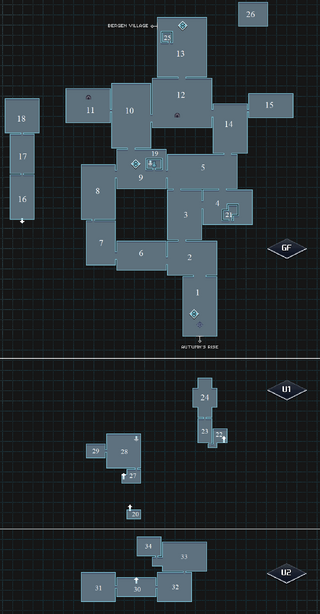 Bergen Trail has 30 chests in total. 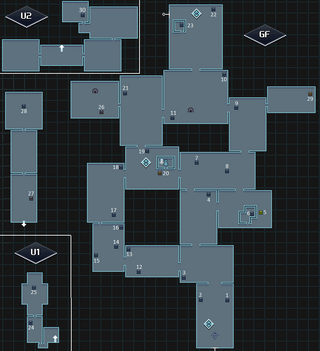 There are 13 types of botanic destructibles found in Bergen Trail.

There are six player traders in Bergen Trail, all based at the Entrance.

Note that unlike most shops, the Hermit's House shop marks up items to substantially more than twice the selling price, and does not allow you to sell items. You get a discount at the shop after completing the Heating the Hermit quest.

The quests that can be started in Bergen Trail are: